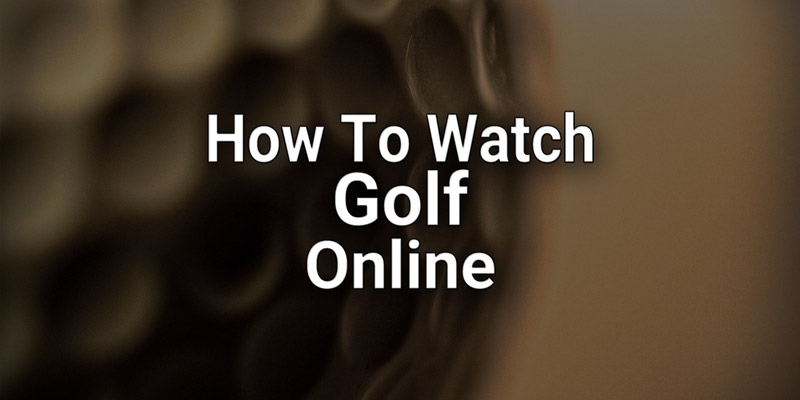 This weekend could be a catalyst for several changes for the better for golf. Bronson DeShampoo outlasted Ben An and Kyle Stanley in a playoff for his second PGA Tour win, but what will be taken away from this tournament is the pace of play and the coverage. Saturday’s coverage, or lack of, forfeited us the ability to watch Patrick Cantlay hit a hole-in-one, putting him in the lead, and we missed a birdie putt from Tiger, putting him in the share of the lead. How any shot from the top 20 in the field on a weekend is not caught on camera is beyond me. How you have no one to potentially capture a hole-in-one, especially on Saturday to take the lead is just lazy and mismanaged. But because Cantlay didn’t win, this will be swept under the rug and forgotten. The second part, and the eventual reason CBS made the decision to stream the bumped-up rounds on Sunday, was not televising a Tiger lead. I’m sure CBS has a reason for the 15 minute coverage gap on the weekends, but unless it comes out that time has been used successfully to find a way to make Patrick Cantlay putt a ball after only 7 foot adjustments then it is inexcusable.

Patrick Cantlay made his prime time (early coverage streamed on cbssports.com) debut on Sunday and milked his air time for all he could. Cantlay Cant-play any slower than he did on the first nine on Sunday’s final round. He should change his name to Notquick Antplay or something like Patrick Can’t-wait-tillyouhityournextfuckingshotjesusdude. The group of Cantlay, DeChambeau, and Stanley played the first 9 in three hours, largely in part to Cantlay and with no help from Bronson. Cantlay was -4 on the front 9 then was put on the clock at the turn. He then shot 3 over on the back 9 missing out on the playoff and finishing 4th. Watching Cantlay readjust his feet for 45 seconds over a 4-foot putt is worse than reliving Keegan Bradley sneaking up on the ball in the sand and Kevin Na’s waggle before an eventual intentional whiff.

One positive that came from Cantlay’s slow play was the surprising yet brief enjoyment I received from Nick Faldo cracking jokes during his pre-shot routines. Faldo made a quip about brewing coffee and later recited an entire verse from a Genesis song during Patrick’s approach to the ball. But, in true CBS fashion, Faldo saw the responses on Twitter and immediately bashed the joke into the ground. Terry Gannon and Faldo did have a couple informative conversations during the Golf Channel coverage. And I either zoned out or blocked it from my memory, but Jack-in-the-booth on Sunday wasn’t overbearing or detracting.

While the on-air commentary was not awful, CBS and its producers have to do better with showing live golf shots. Without Tiger, this tournament would have been a re-hashing of the Heritage. We would only see from the PGA Tour app that Bryson’s green line went in a shot before Ben An’s did. We would’ve missed the live flop shot from An. It took Tiger shooting a 30 on the front 9 at The Players for CBS to loosen the restrictions on when they can stream live golf. The blame unfairly falls on Golf Channel, though. “We’ve got a GOLF Channel that doesn’t even show GOLF!” when CBS owns the rights to the coverage after a certain time. It seems to me that Golf Channel forced CBS’s hand by showing the early round coverage live, instead of the delay in the planned timeslot. So even though we had to stream the final round coverage until the final few holes, it was better than not seeing it live at all. Funnily enough, this never seems to happen to the tournaments that NBC is airing. And in two weeks, if I hear any complaints about Joe Buck being annoying while Fox shows more live golf than we have ever seen before, I will come to your house and unplug your TV power cords for random 15 minute stretches during the US Open coverage.

The golf on Sunday, when it was being shown, and when the players were actually hitting the ball, was highly entertaining. Even though Tiger was never really in it, he showed aspects of returning to the top player.

Tiger spelled out this week. pic.twitter.com/3Fk58hFcEh

The Top 10 was rounded out by DJ, JT, Rory, Rickie, and Rose who were all outplayed by a 19-year-old with braces. Also with great weeks were the pride of North Dakota Tom Hoge, Barnrat, Phil, Finau, and Yama. It seems even more top players are gaining form right before the US Open than they did for the Masters. Expect Patrick Reed to win that as well.

For all the jokes I’ve made about Bryson, I am genuinely happy that his research and hard work has paid off. The excitement and joy he let off was very humanizing for a mechanical lab rat. Having him on tour is refreshing, kind of like a bitter, licorice-flavored palate cleanser alongside an elegant, rich, delicious dinner. 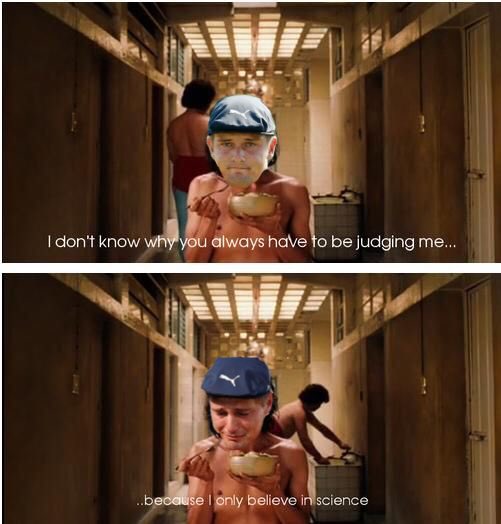 2 thoughts on “The Memorial Tournament – Review”